From 2003 to 2006 Ósk Vilhjálmsdóttir organised hikes in east Iceland highland where there were plans to build a huge Power Plant.

The area was then one of the last remaining wildernesses of Europe but has now been destroyed for an Alcoa aluminum smelter. In September 2006, a series of huge dams flooded the area of highland vegetation, birdlife and reindeer, also causing hazard to seal breeding grounds on the coast. For the most part, the area has disappeared under Hálslón, the reservoir for the 700 MW hydroelectric power plant which supplies the aluminium factory in Fjarðabyggð with energy. As a second part of the project series of 20 waterfalls were dammed in a glacial river that falls from one cliff after another, a total of 600 kilometers running from Vatnajökull, the greatest glacier in Europe. 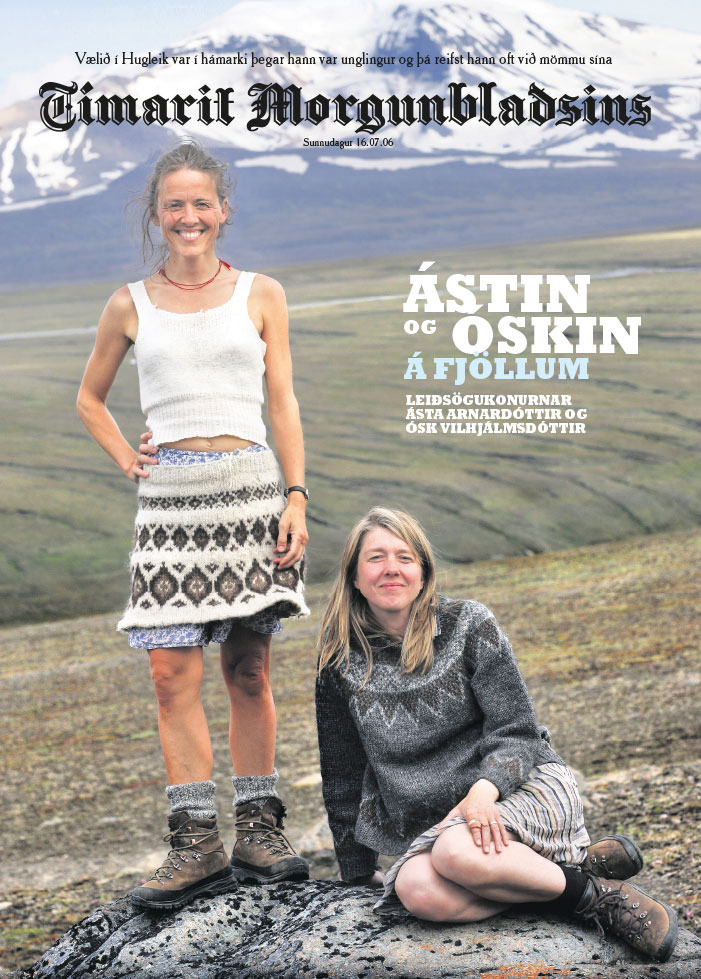